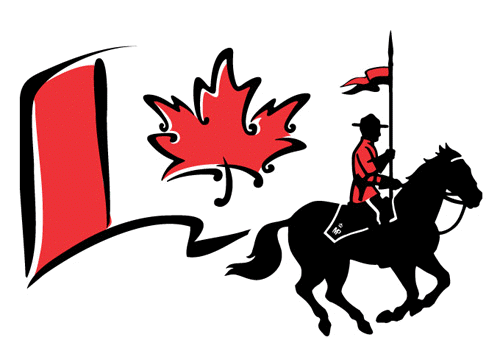 Doug Allan has proof that sometimes, the system works.

First, one of his trailers was stolen from his lot, and just a few weeks later 21 RVs were damaged when a crook broke in with a crowbar and stole a bunch of TVs and stereos.

But Allan’s thankful hard work from local RCMP and Duncan’s Crown counsel office put the man responsible for the second incident behind bars.

Ross Beveridge, 46, was found guilty of breaking and entering on March 14 in Victoria.

He was sentenced to 12 months in prison, placed on probation and ordered to pay $10,000 in restitution.

North Cowichan/Duncan RCMP Staff Sgt. Jack MacNeill explained that while there was no video surveillance available to help with the case, police forensic identification members found fingerprints at points of entry on some of the 21 trailers targetted during the September B&E.

“And because the suspect was known to police and was in our database, we got a hit (on the prints) and he was arrested — in fact, he was identified very shortly after (the crime),” MacNeill said.

Allan was thrilled with that swift police work, and especially praised the work of Constable Blake Cross.

“He’s to be commended for his ongoing investigation and the professional way he handled everything,” Allan said.

He also thanked Crown counsellor Jody Patch and her colleagues, and the local Victims Services staff.

“They allowed us the opportunity to become part of the solution, and in this trying time, it was important to us to feel empowered and not victimized,” he wrote in a letter of thanks.

“I just feel they need to be acknowledge,” he added in an interview with the NLP.

“It’s not a perfect world out there, but when it goes right it gives you a lot of satisfaction, and the result is that I feel the system works, and it works well. (Police and court workers) get nothing but negative all the time, and these guys, they need to be propped up, not pushed down.”

One thought on “Canadian RV Dealer Thankful for RCMP Efforts”